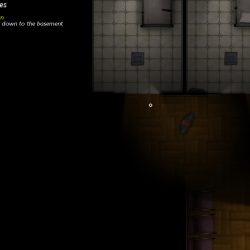 Finally a Saturday where I can actually work on Asylum development. Today was more about refining what I currently have in place rather than adding in new things. Tomorrow I’m going to continue my focus on filling out the first floor. This will take a while as there’s a lot of sprites that will need… [Read More] 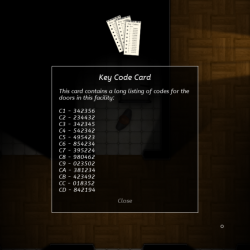 This weeks focus was the continuation of the inventory system and implementing the start of the object examination process. What I wanted to do was to alter the way the inventory displayed on the right of the screen so that I could display the name of the object and a series of buttons that allows… [Read More] 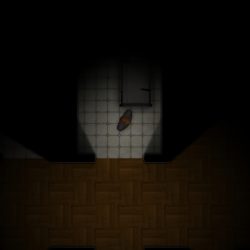 Today’s development time was severely limited due to other factors. So all I’ve been able to achieve is a little preparation work for the inventory system. I was trying to come up with a method that would allow the inventory items to also display a few action icons (examine, use, etc). I think I’ve found… [Read More]

Due to time constraints today’s development was a little shorter than usual. So instead of trying some big additions I concentrated on a few minor things. The first item I wanted to try out was adding sound effects to the dialogue system. This was extremely simple mainly because I’d set it up to be extensible… [Read More] 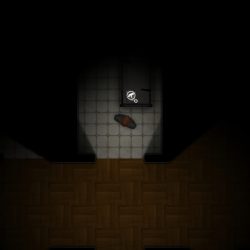 Today I had to quickly return to the language files to update the Quick Message script and the Add Quest scripts to handle multiple languages. And before starting the inventory system it was necessary to work out the best way of handling the text strings. I decided to use the objects name (in english) and… [Read More]

One thing that I needed to amend with the lighting is to prevent every light from being constantly updated. A light that isn’t moving and isn’t going to be casting any additional shadows can be set as static so that the game doesn’t need to recalculate the shadow mask every frame. So, one of today’s… [Read More] 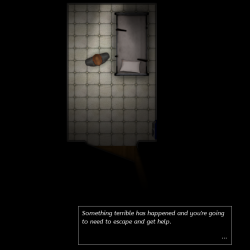 The dialogue system I started yesterday has been proving to be tougher than I expected. To put it into some perspective the game is created from instances, those instances are made from objects and each object is assigned a sprite (or series of sprites). Now my initial dialogue code was based on instances so that… [Read More] 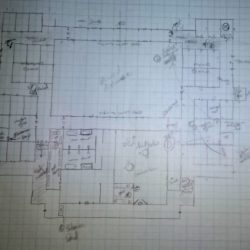 Complicated stuff going on today. Firstly I have now completed the schematic of the first floor expanding it a little from my original plan. I’ve mapped out all the objectives and worked out how the player will proceed through the level. And so onto the next challenge allowing a trigger that pans the camera across… [Read More]

Due to other technical issues I’ve had no time for development this week, and next weekend could be a problem as well. I need to replace a failing hard drive in a relatives PC (because I’m the only one that can do that sort of thing) and that’s liable to take one full day. So,… [Read More] 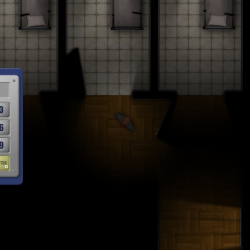 Another busy day of tweaks, alterations and improvements. Firstly I put together a completely new keypad, one with larger buttons and LCD panel. I also decided it would be beneficial to add in a zero and enter button. This way the player can input and see all 6 characters of the access code before the… [Read More]